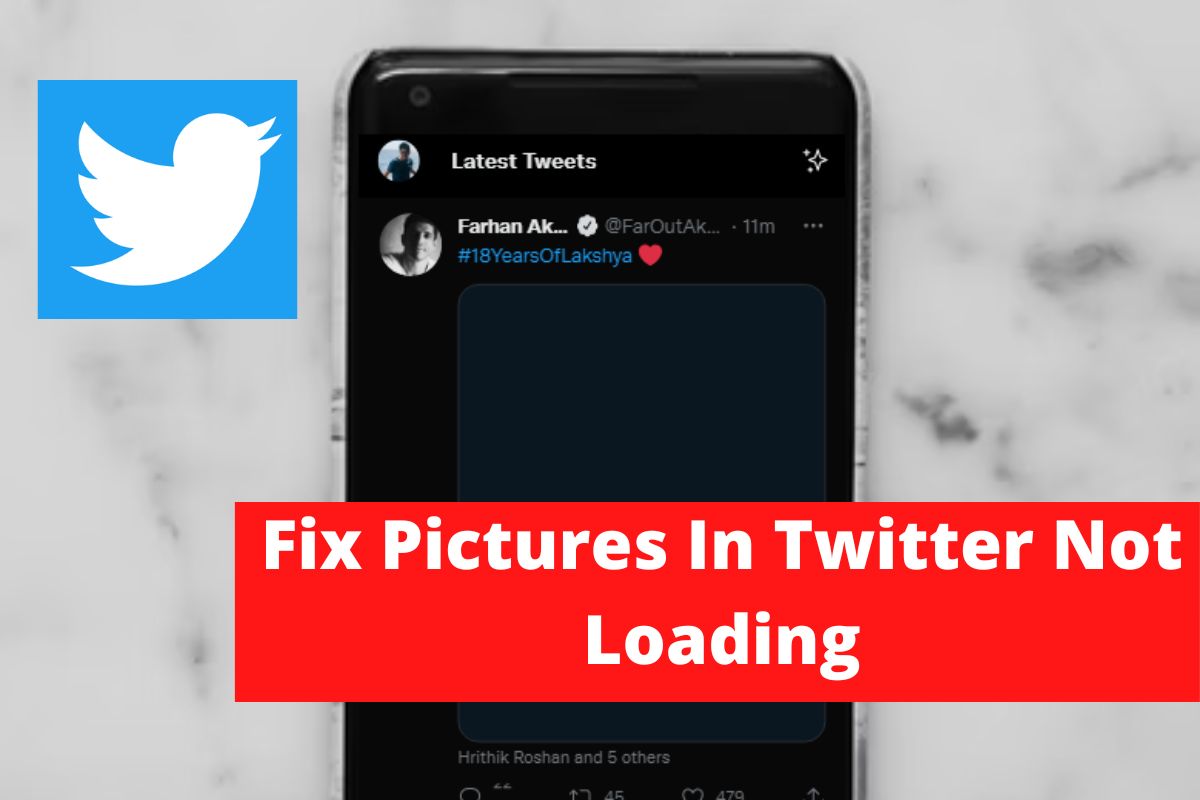 Twitter has changed dramatically over the years. It’s no longer only a text-based platform or application. In reality, it currently focuses solely on memes, photos, and videos. That’s what the public wants, and it’s what Twitter currently provides. Unfortunately, Android users have recently experienced issues when using Twitter. Pictures and media files take an inordinate amount of time to load or do not load at all. This is a serious issue that must be handled right away, which is exactly what we will do in this post.

The heavy demand on Twitter’s servers is one of the main causes of this delay. The number of daily active users on Twitter has increased dramatically. This is primarily due to the fact that people have begun to utilize social media to cope with separation and isolation as a result of the global pandemic. Everyone has been confined to their houses, and social interaction has been reduced to a bare minimum. In this situation, social media sites such as Twitter have sprung to the fore as a means of overcoming cabin fever. Twitter’s systems, on the other hand, were unprepared for the rapid surge in active users. Its servers are overburdened, thus items take a long time to load, particularly photos and media files. Not only Twitter, but all popular websites and social media apps are experiencing problems. The traffic on these famous websites is becoming crowded as a result of the rapid increase in the number of users, slowing down the app or website.

Following are the different methods to fix pictures on Twitter not loading. Before moving forward, don’t forget to restart your phone and check your Internet connection.

Open your play store and search for Twitter. If there is an “Open” option in front of the Twitter application, then it means the app is updated but if the “Update” option shows, then click on update in order to update the application. 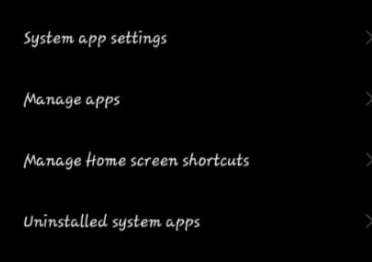 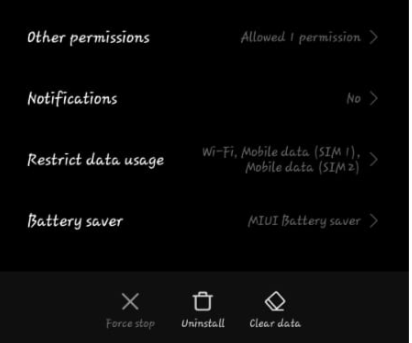 Step 4: Click on clear cache so as to clear the cache. However, if it does not resolve the issue, then click on clear data. Later open the application again, then log in with the help of your credentials. 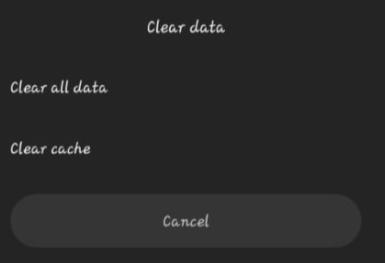 Step 1: Repeat the above method to go to twitter’s settings. Then, click on permissions. 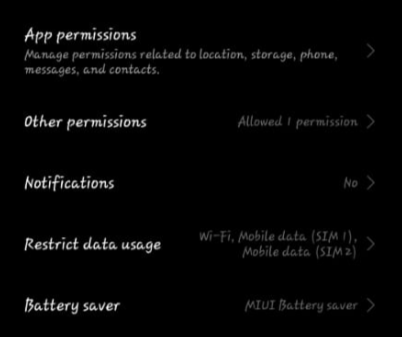 Step 2: Now, enable all the permissions. If they are not already enabled. 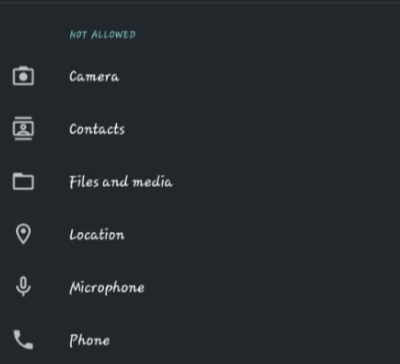 Method 4: Uninstall and then Re-install the App

Step 1: Long press on the application, then click on uninstall.

In this article, we have provided all the required details to fix pictures on Twitter not loading. If the above methods do not work for you, then try using Twitter in your browser until the next update appears on the market. If you have any other queries, let us know in the comment area.