How to Find Hidden Google Games 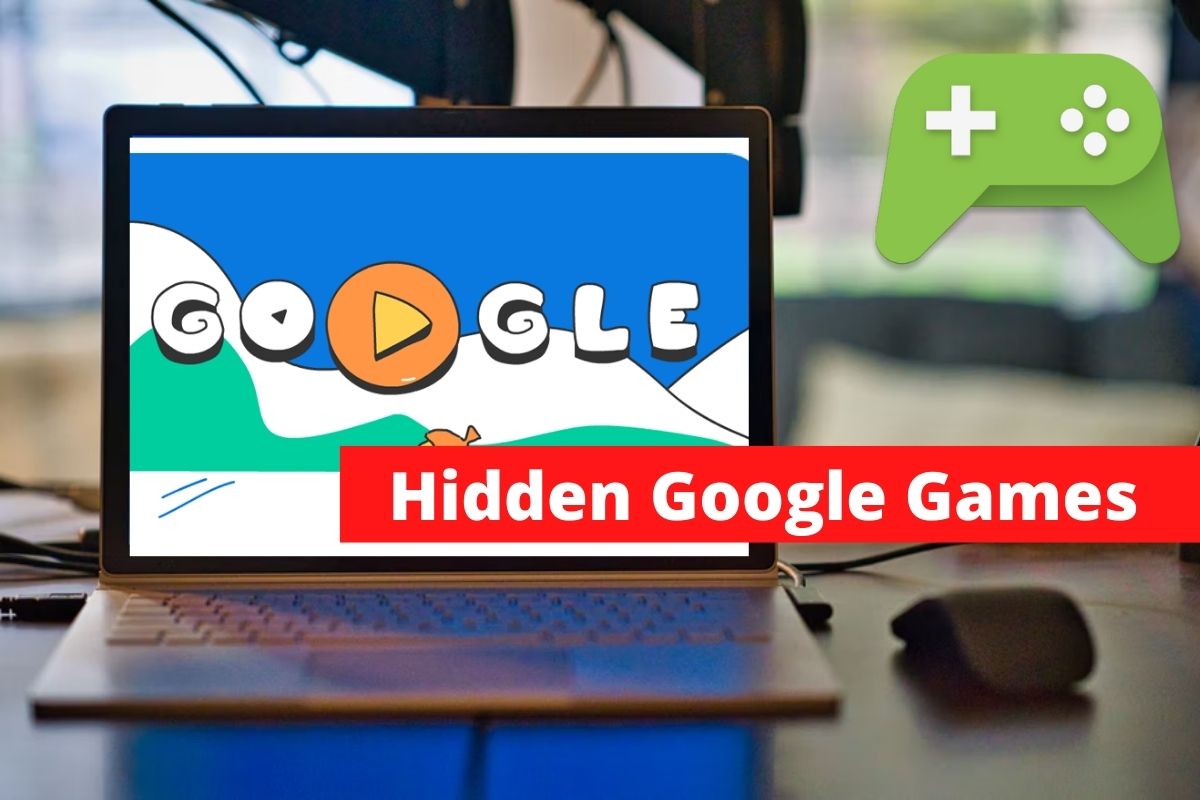 Did you know that some of Google’s best examples of creativity are yet to be found by you? In fact, you were completely unaware that they existed!! Most Google software has a variety of fun hidden games. There are a few additional Google services with hidden games as well. The majority of them will be covered in this article.
You can play these games in a variety of ways. You may, for example, type in a few strings and play these games without having to download or install anything. So, if you’re bored, these secret Google Games will undoubtedly brighten your day. In this article, we will explore all Hidden Google Games.

To begin this essay on hidden Google games, we’ve chosen one that most people are already familiar with: T-Rex. On Google Chrome, it is now considered a very popular game.

Our internet connection has frequently vanished while we are surfing, and you may have noticed a white screen emerge. A small black dinosaur appears on the screen, with the text “No Internet” beneath it. You must press the spacebar on your computer/laptop to open this tab. When the game begins, your dinosaur begins to move faster and faster. You must use the Spacebar to jump over the obstacles. As you progress through the hurdles, the difficulty level increases. Even if your internet is operating perfectly, you may play this game by just turning off your laptop’s connection and opening Google Chrome. Alternatively, you can play it here.

Google Clouds is a fun game that you may find in the Google app on your Android phone. Trust me when I say that this is a great game to play on lengthy flights when you can’t sleep because the baby in the seat next to you is crying! You might be able to include the infant in this game as well! He might just stop wailing, and you’ll be able to sleep. So, when your phone is in flight mode, open your Google app on your Android phone to enable this game. Now type anything you want into Google’s search box. A little notification with a blue icon next to it will indicate “Airplane Mode is activated.” The icon is either a small figure waving to you with a yellow play button or a cloud staring through a red telescope with a blue play button. Press it to start the game, and have fun while you’re on the road! Even if your internet is down, you may still play the game by using the Google search app to locate the game’s icon and play it on your phone. But keep in mind that this is just for Android phones. Alternatively, you can play it here.

This is a Google Doodle game, and it’s a lot of fun! During the 2012 Summer Olympics, the game was first introduced. You don’t need to know how to play basketball to enjoy this game.

Go to the Google basketball Doodle web page and click the blue start button to play this game. A blue basketball player in a basketball stadium appears on your screen when you do so. With your mouse button clicks, he’ll be ready to shoot baskets. The space bar can also be used to shoot.

So, what do you have to lose? With Google’s Doodle Basketball game, aim well and set some personal records in the allotted time. Alternatively, you can play it here.

This game is a way for Google to pay homage to Newton and his apple-falling-from-the-tree discovery. Yes! I’m referring to Gravity. To play this strangely amusing game, open the Google Chrome browser on your computer, navigate to www.Google.com, and type Google Gravity into the search box. Now, below the search tab, click the “I’m Feeling Lucky” symbol.

What occurs next is almost unbelievable! Everything on the search tab, including the Google emblem and the Google search tab, falls down like an apple! You may toss objects around as well!!

However, everything is fully functional, and you may continue to use the website as usual. Alternatively, you can play it here.

5. Are you feeling Lucky?

This is a Google Assistant game that should be a lot of fun. You’ll undoubtedly feel as though you’re playing with a real person! It’s a trivia quiz game that’s entirely voice-based. The quiz will cover a wide range of topics, from general knowledge to science. The sound effects in the background will give you an extra boost of adrenaline to help you cross the finish line in style.

The best part is that this is a multiplayer game, which means you’ll get the full Quiz experience. Simply ask your Google Assistant, “Are you feeling Lucky?” and the game will begin instantly. You may even play it on a Google Home system if you have one. Because of the loudness and theatrical sense it delivers, the Google Home experience of this game is a lot of fun. It’s essentially a game show assistant; the way Google communicates with you will make you feel as if you’re on a TV game show with all of your friends fighting against you. Before starting the game, the assistant inquires about the number of persons who want to play and their names. You can play it here.

Snake is another Google Doodle search game that will bring back childhood memories. Do you recall one of the first games released for mobile phones? On your buttoned phones, you played the snakes game. This Snake game is the same as the last one!

The Snake game was first featured on Google Doodle in 2013 to celebrate the Chinese New Year, which was designated as the “Year of the Snake.”

The game is playable on both your mobile device and your computer. It’s a simple game; all you have to do is change the course of your snake, feed it to make it grow longer, and keep it from colliding with the boundary walls. It’s easier to play this game on the computer since you can use the arrow keys to change the snake’s orientation.

Simply Google “Google Snake Game” and click on the provided link to begin playing. Alternatively, you can play it here.

Where can I find all the Google Chrome Games?

There are various places where you can find Google Chrome Games, both available or obsolete ones. The best website to play these games is ElgooG. Also, you can search for the games on Google Play Store like Dino T-Rex.

In this article, we have outlined various hidden Google games that you need to know. If you have any other queries or suggestions, let us know in the comment area. 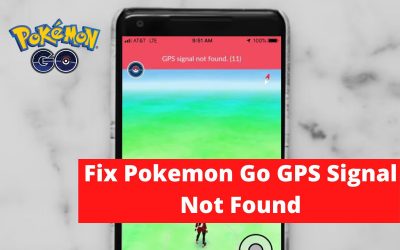 Introduction If you enjoy online games, you've probably heard about pokemon go and Pokemon Go is a fairly popular game. When you have a collection of games installed on your phone, you also have a collection of problems. Users of Pokemon are frequently confronted with... 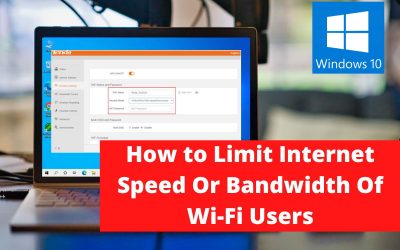 How to Limit Internet Speed Or Bandwidth Of Wi-Fi Users 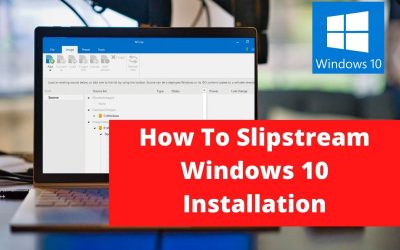 How To Slipstream Windows 10 Installation