What Does Sus Mean In Text Slang 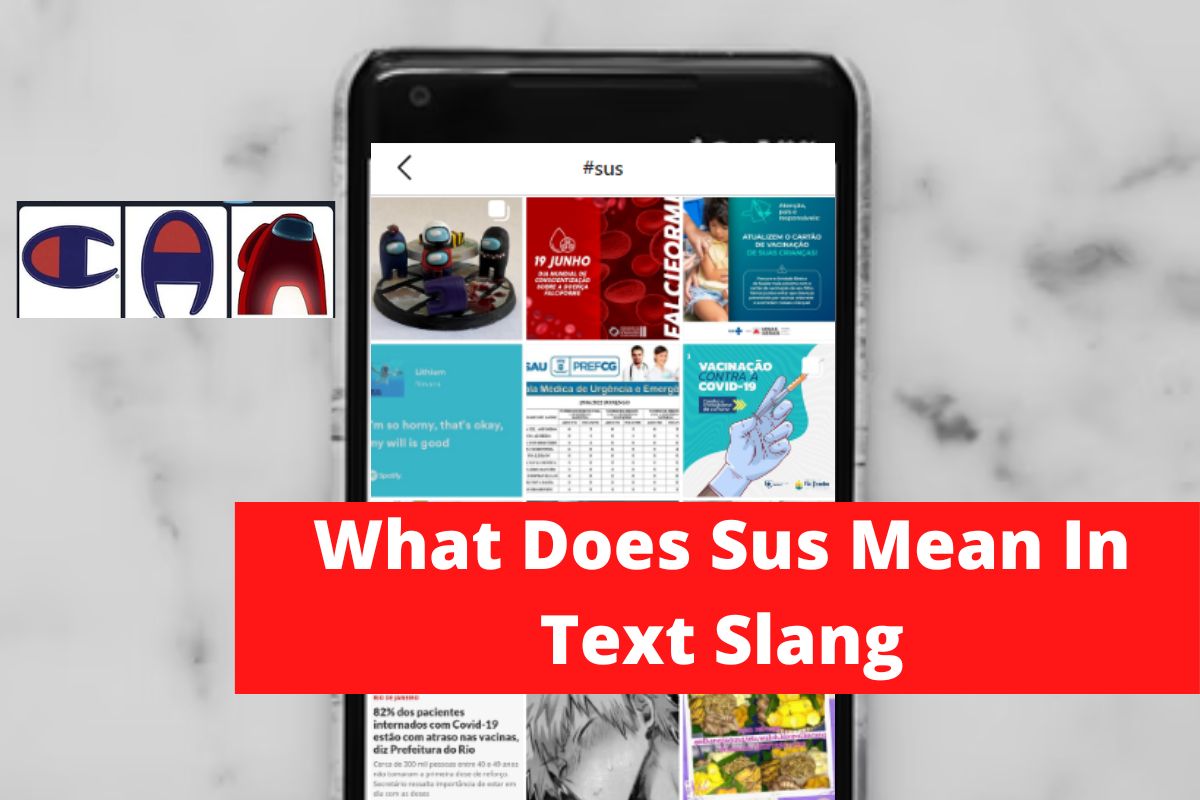 Social media is currently controlling the Internet world. It is a vital driving force that is altering everyone’s life, both in terms of leisure and professional endeavours. The applications and advantages that social media has to offer are as varied as they come. People construct entire careers around social media and utilise the wealth of resources and utilities accessible today.

A number of other elements have emerged in tandem with the rise of social media. Texting and speaking with friends and family is a big part of social media. It allows us to communicate with anyone we want.

However, no one enjoys the time-consuming task of texting in a complex, formal language. As a result, everyone loves to utilise acronyms and other shorter forms of words. It allows the user to reduce the amount of time spent typing greatly. There are a lot of abbreviations and shortened forms of terms in use right now. Some of them don’t even represent the true meaning of the word! However, knowing all of these terminologies and how to use them has become necessary in order to keep current.

Sus is one such phrase that has recently gained popularity. Let’s take a look at what Sus means in text slang.

Sus is a phrase that is currently being used on a variety of social networking platforms. According to the abbreviation’s basic definition, Sus signifies being ‘suspicious’ of something or labelling someone or something as a ‘suspect’. This basically denotes apprehension toward someone and a refusal to trust them fully. There is a factor of doubt in the equation we share with them. However, we must keep in mind that the origin of Sus may be significantly questioned for a variety of reasons.

Sus is a phrase that has been around since the 1930s. Isn’t it surprising? It was first utilised by police officers and other law enforcement personnel in the Wales and England region. Unlike today, the police did not use this term to describe someone who was suspected or labelled as a suspect. They’d use this term to describe the finding or gathering of crucial data and proof. English cops, for example, would say something like “sussing out some details” or “sussing out a felon.” The term is now commonly used to describe the act of revealing a secret.

An oppressive and fascist tactic used by British police in the 1820s is another element of history related to this phrase. As a result, the nickname gained popularity in the early 1900s. The law was oppressive and dictatorial, giving British law enforcement authorities complete power and control over anyone they deemed suspicious or obnoxious. The Vagrancy Act of 1824 empowered the British police to detain anyone who appeared to be at risk of committing future offences.

This method was deemed useless because there was no discernible difference in England’s crime rate as a result of its implementation.

It resulted in increased persecution of marginalised people in England, particularly blacks and browns. This law caused widespread discontent and was a major factor in the London Brixton Riot of 1981.

Currently, there is no contentious viewpoint associated with the phrase. It’s typically employed in innocuous and enjoyable situations; the latest popular game, Among Us, is the most popular platform. Let’s take a look at how the term ‘Sus’ is used across numerous platforms to see what Sus means in text slang.

The term ‘Sus’ has been ingrained in our lexicon. For a reason, it’s critical that we know what SUS stands for in texting. This acronym is most commonly used to denote one of two words: suspicious or suspect. In whatever context, it is always used interchangeably and does not mean two definitions at the same time.

This phrase gained popularity mostly as a result of TikTok and Snapchat, two of the most popular social media platforms today. However, people have recently begun to use this term in messaging, and it is now widely used on Whatsapp, Instagram, and a variety of other sites. It usually means that someone or something appears shady and cannot be trusted.

Let us help you understand with the help of the following example:

Following are examples of social media where sus slang is used: 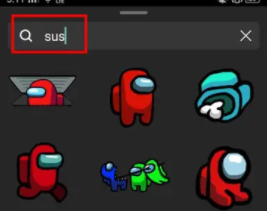 Instagram is another well-known social media platform. Instagram’s Direct Message (DM) feature is mostly used for chatting and texting. While texting your friends, you can utilise the phrase ‘Sus’ to look for stickers. 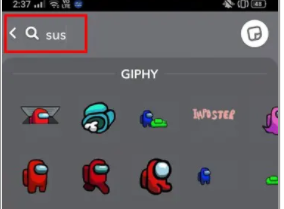 While learning what SUS stands for in texting, we must also pay attention to another important domain: Snapchat. It is a popular social media application among millennials. The ‘Snap’ option is one of its most popular features. You can use the term sus to reply to your friend’s snaps or even to add it to your own.

This slang phrase is also available as a sticker on Snapchat, which users may use to add to their snaps.

Sus In Among us 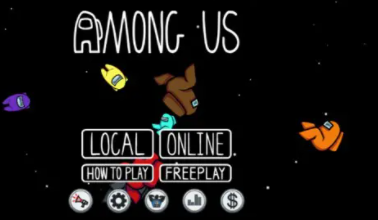 The gamers (like of Among Us) can communicate with one another to figure out who the impostor is. This is when the word ‘Sus’ enters the picture. If players suspect someone of being the impostor, they refer to them as ‘Sus’ while chatting.

In this article, we have outlined all the information in order to help you understand the slang Sus means in texting. If you have any other queries or suggestions, let us know in the comment area.