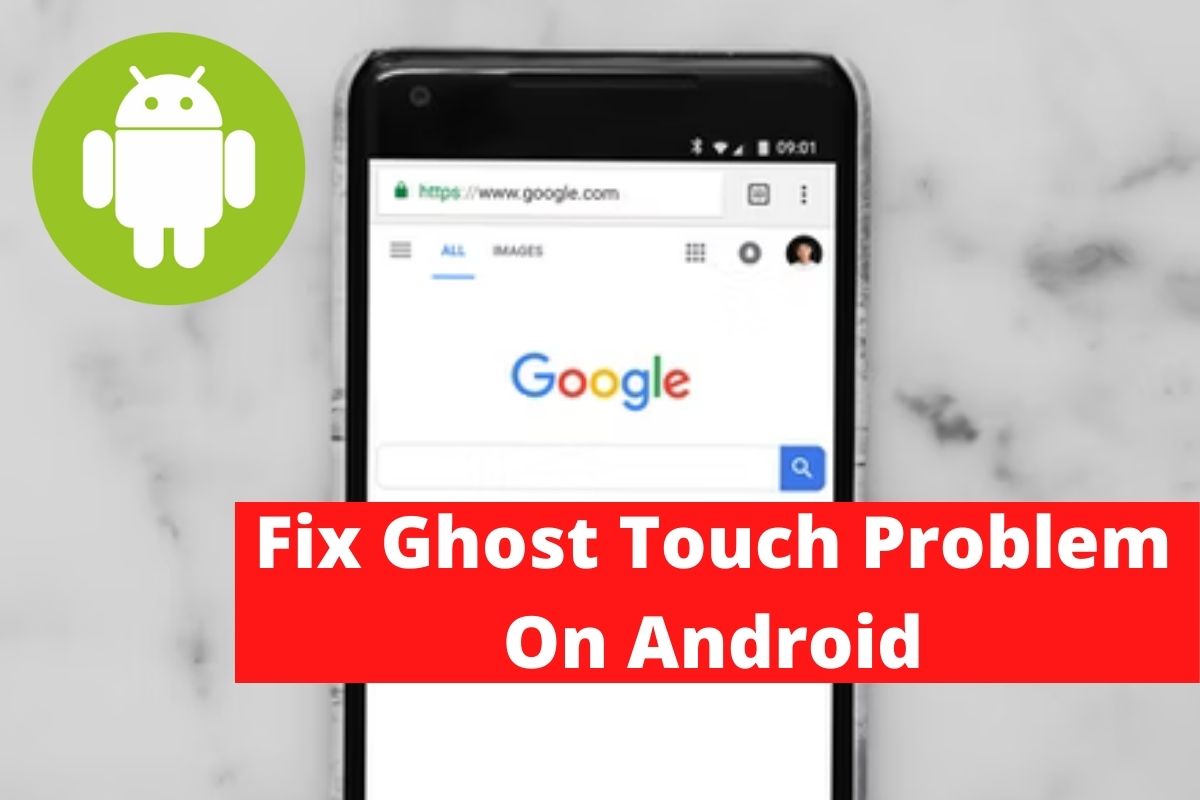 The term “ghost touch” refers to when your Android smartphone responds to random taps and touches that you are not making. The term originates from the fact that the phone performs various functions without being touched, giving the impression that it is being used by a ghost. The presence of a ghost might manifest itself in a variety of ways. For example, if a section of the screen is completely unresponsive to touch, this is likewise a case of Ghost Touch. The nature and responsiveness to Ghost touch vary depending on the device. When your phone screen spontaneously unlocks in your pocket and starts doing random taps and touches, this is an example of a Ghost touch. It could lead to the installation of software or the dialling of a phone number. When you turn up the brightness to its maximum setting when outside, you’ll get ghost touches. When you use your device while it is charging, you may experience ghost touches. Certain areas may become unresponsive, while others may begin to respond to taps and touches that you did not initiate. If you are to fix the ghost touch problem on android, then this article is for you.

Let’s begin with the most basic option on the list. As previously stated, the presence of dirt and dust might cause Ghost Touch issues, so start by cleaning your phone’s screen. Clean the surface of your phone with a slightly damp towel. After that, wipe it down with a clean, dry cloth. Also, be certain that your fingertips are clean and free of debris, dust, or dampness.

If it doesn’t work, it’s time to get rid of your screen protector. Remove the tempered glass screen protector with care and wipe the screen clean with a cloth once more. Check whether the problem still exists. If you notice that Ghost Touch is no longer an issue, you can move on to installing a new screen guard. Ensure it’s of good quality, and avoid getting any dust or air particles caught in between. If the problem persists after you’ve removed the screen guard, you’ll need to move on to the next step.

If the issue is software-related, resetting your phone to factory settings is the best approach to resolve it. A factory reset will wipe out everything from your device, restoring it to the initial state. It will revert to its pre-packaged state. A factory reset will remove all of your apps, their data, as well as other data from your phone like photos, videos, and music. As a result, you should back up your data before doing a factory reset. When you try to factory reset your phone, most phones prompt you to back up your data. You can either utilise the built-in backup tool or do it manually; the choice is yours. When your device restarts after a Factory Reset, check to see if the problem persists.

3. Return or Replace your Phone

If you have a Ghost Touch problem on a newly purchased phone and it is still under warranty, you should return it or receive a replacement. Simply take it to a service centre near you and get a replacement. Depending on the company’s warranty policy, you may be given a new device, or your display may be replaced, which will solve the problem. If you are experiencing Ghost Touch issues, do not hesitate to take your phone to a service centre. If the fault arises after the warranty term has expired, you will not be eligible for a replacement or free service. Instead, you’ll have to pay for a replacement screen.

4. Disassemble and Disconnect your Screen

This method is only for individuals who have some expertise in cracking iPhones and are confident in their abilities. Of course, there are numerous YouTube videos on how to open a smartphone, but it is still a difficult procedure. If you have the necessary equipment and skill, you can attempt to disassemble your phone and remove the various components one by one. Disconnect the touch panel or touch screen from the data ports for a few seconds before reconnecting it. After that, simply put your device together and put everything in its proper location before turning it on. This method should resolve the Ghost Touch issue on your Android device. If you don’t want to do it yourself, you may always take it to a technician and pay them to do it for you. If this succeeds, you’ll be able to save a significant amount of money on a new screen or smartphone.

5. Use a Piezoelectric Igniter

This time, the technique is aimed squarely at the internet suggestion box. Many Android users have stated that using a piezoelectric igniter found in a normal household lighter, and they were able to fix Ghost Touch issues. It’s the thing that makes a spark when you press down on the top of it. Surprisingly, it has been discovered that this ignitor can assist in the repair of dead zones and even the revival of dead pixels. The trick is straightforward. To get the piezoelectric igniter, all you have to do is dismantle a lighter. Then, to create a spark, place this ignitor close to the screen where the dead zone is located and hit the lighter button. It may not work on the first try, and you may need to push the ignitor a few times in the same area to resolve the issue. However, we must caution you that you do so at your own risk. There is no better solution than this if it works. You won’t even have to leave your house or spend a lot of money.

In this article, we have outlined all the steps in order to fix the ghost touch problem on android. If you have any other issues or ideas, let us know in the comment area.