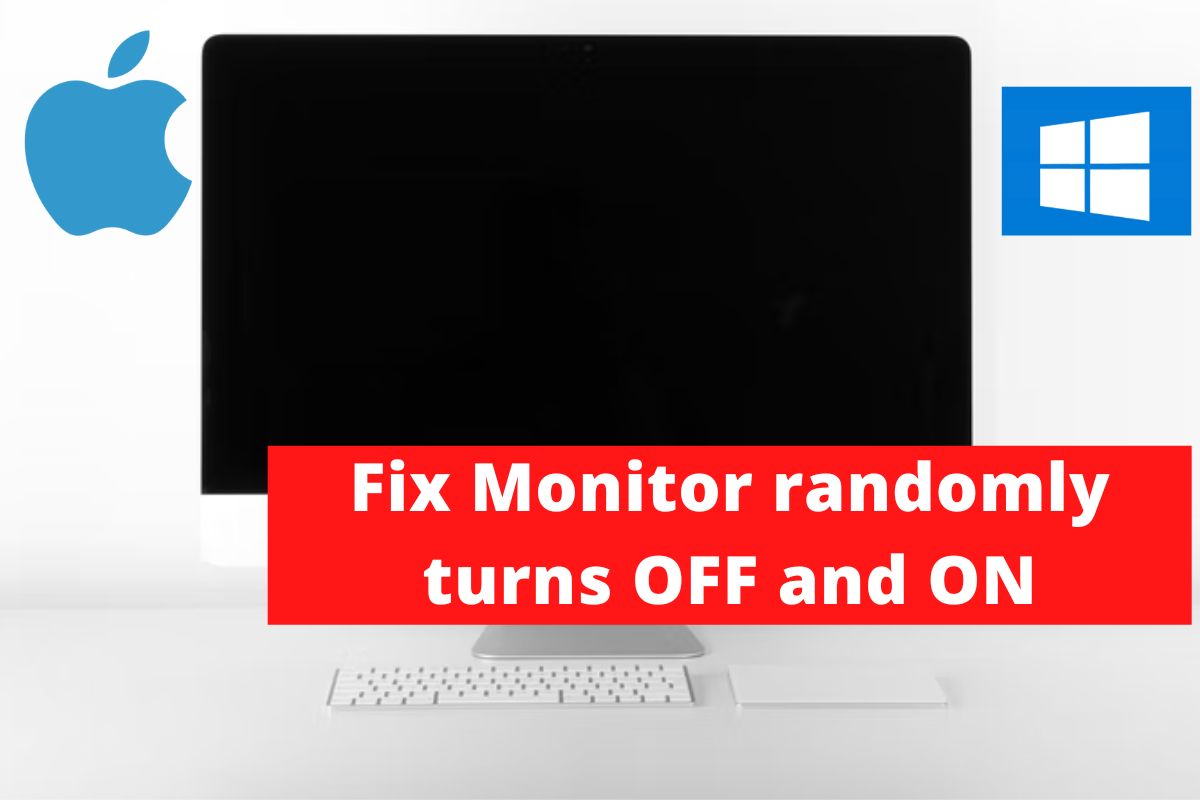 If your Monitor turns off and on at random, your computer requires thorough troubleshooting to pinpoint the source of the problem. In this article, we will learn to fix How to Fix Monitor Randomly Turns OFF and ON.
Users are also complaining that their monitors randomly turn off while using their computers and that the screens will not turn on no matter what they do.
The significant difficulty with this situation is that the user’s computer is still working, but they cannot see what is on the screen because their monitor is turned off.
When your computer goes to sleep, it usually gives you some warning, such as saying it’s going into the power-saving mode or that there’s no input signal. If you receive any of these warning messages, you’re dealing with the problem described above. 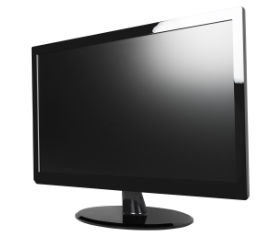 Five leading causes appear to be responsible for this error:

To debug the problem and fix the Monitor randomly shutting off, follow the instructions below, which will show you how to fix Monitor randomly switching OFF and ON difficulties.
So, without spending any time, let’s look at how the above difficulties that cause the display to turn off can be resolved.
Make sure you’re not overclocking your computer because that might create this problem.
Also, see if the Monitor has any power saving or other settings activated in BIOS that could be causing the problem.

It’s possible that the GPU installed on your system is malfunctioning; one way to test this is to remove the dedicated graphics card and leave the system with only the integrated graphics card, then see whether the problem persists.

Whether the problem is cured or not, your GPU is faulty, and you should replace it with a new one. Before doing so, clean your graphic card and reinstall it on the motherboard to see if it works. 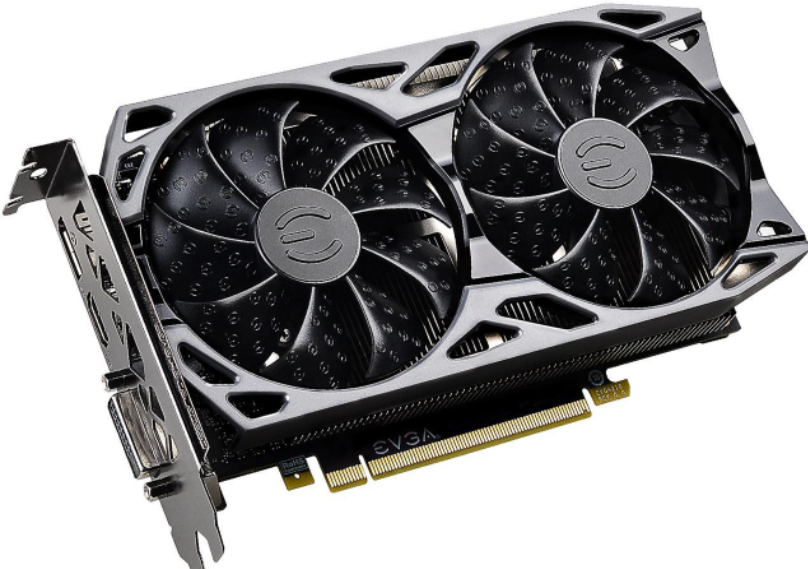 GPU drivers that are incompatible or corrupted

Most monitor troubles, such as the display turning on or off, the monitor going to sleep, and so on, are caused by incompatible or outdated graphic card drivers. To see if this is the case, go to your manufacturer’s website and download and install the latest graphic card drivers.

If you are unable to log into Windows because your computer screen switches off immediately after powering up, try booting into safe mode to see if you can resolve the monitor randomly turning off and on.

If your Power Supply Unit (PSU) has a loose connection, it can cause your computer’s monitor to flip off and on randomly. To verify this, open your PC and check for a proper connection to your Power supply.

Check that the PSU fans are functional and that your PSU is clean to guarantee that it functions smoothly and without issues. 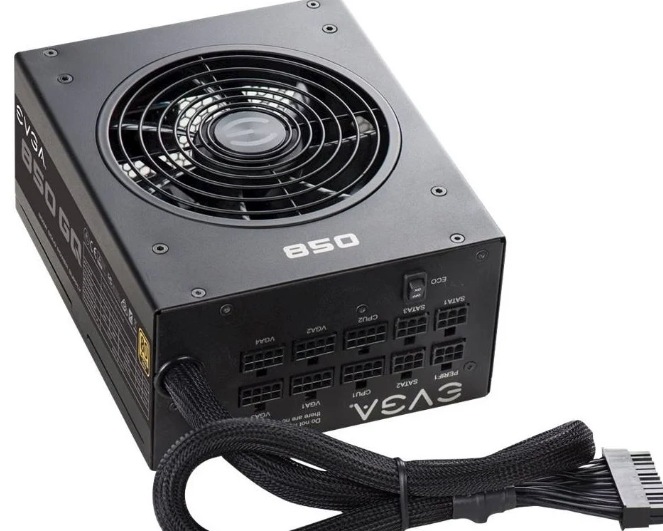 Keep an eye on the temperature. Overheating of the display is one of the causes of it going off at random.
If you have an old monitor, dust can clog the vents, preventing heat from escaping and causing overheating, which will cause your monitor to turn off to prevent harm to the internal circuits.
If your monitor is overheating, disconnect it and let it cool down for a few minutes before trying to use it again. The easiest approach to curing this problem is to vacuum your monitor vents (with low settings or you could damage your monitor’s inside circuits).
As the display ages, another issue arises: the aged capacitors lose their ability to charge properly.
If your display keeps turning off and on, it’s because the capacitors in the monitor circuits can’t hold the charge long enough to pass it to the other components.
To resolve the issue of your monitor turning off and on at random, lower the brightness of your monitor, which will use less power and allow you to use your computer.

The same might be said of this situation, where seemingly insignificant things appear to cause major issues.
So, look for the cable that links your monitor to your PC and vice versa to check for a loose connection, and even if it isn’t loose, be sure to detach it and re-plug it properly.
In addition, double-check that your graphic card is properly inserted in its slot and that the connection to the power supply unit is secure.
Also, try a different cable, because cables can be faulty at times, and it’s important to make sure this isn’t the case here. 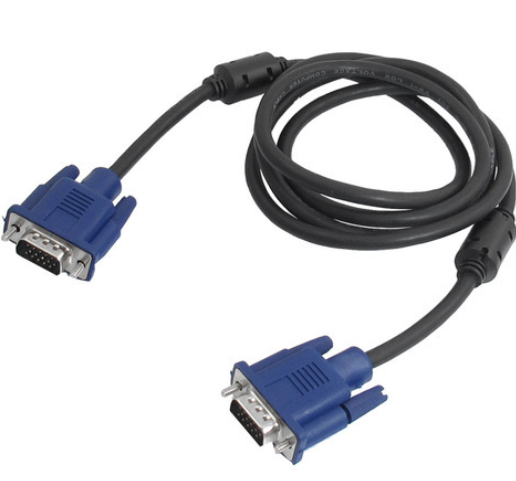 Viruses, Trojan horses, and worms all perform exactly what they’re supposed to do, and some are designed to shut down your computer, such as the Sasser worm, which starts the shutdown sequence on the infected machine every time you turn it on.
By overworking the CPU, serious virus outbreaks might lead the machine to shut down.
Because a standard virus scan will be halted by the machine shutting down, malware that initiates the shutdown procedure may require the assistance of a professional.

Computers can also shut down as a result of software mistakes or device driver issues. Depending on the sort of mistake, a computer may need to be reset or a hardware driver may need to be updated. Because safe mode only loads the basic hardware and software at startup, it will allow you to determine if this is the problem. A software application or driver is most likely to blame if the machine runs in safe mode.
It’s also possible that a hardware component, such as the memory (RAM), motherboard, or video card, is failing.

A PC that shuts down unexpectedly is mostly an indication of a power issue and can be very aggravating.
This can cause you to lose whatever you’re working on, but it could also indicate that the computer has been damaged.
When a computer shuts down on its own, it’s usually due to a problem with the power supply, a virus, overheating, or driver issues.
In this article, we have provided all the causes and required details on how to fix monitor randomly turns OFF and ON. If you have any other queries related to this then let us know in the comment area.