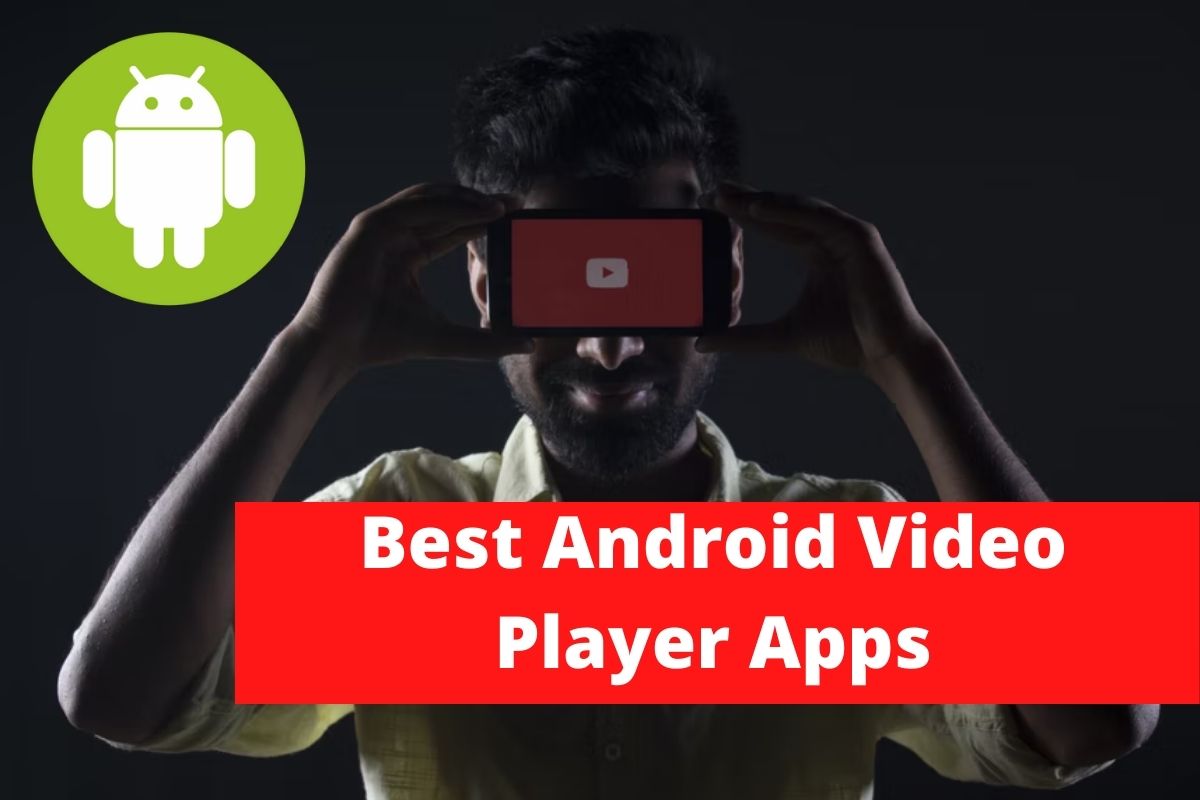 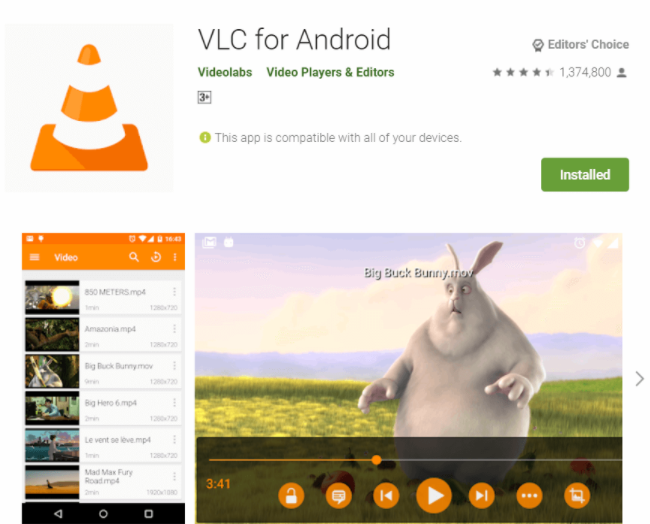 VLC is already one of the most popular videos and media players for laptops and desktop computers. VLC’s apps provide the same excellent experience on Android phones. It’s one of the apps with the most file formats supported. Because it is an open-source platform, developers constantly improve the software to keep it one of the best. There are no adverts on this program to annoy users in the long run, and users do not have to pay anything to use it. It has fantastic five-band equalization, excellent subtitle and multi-language support, gesture controls, and it can even play 360 videos at 8K video quality. You can download the app from here. 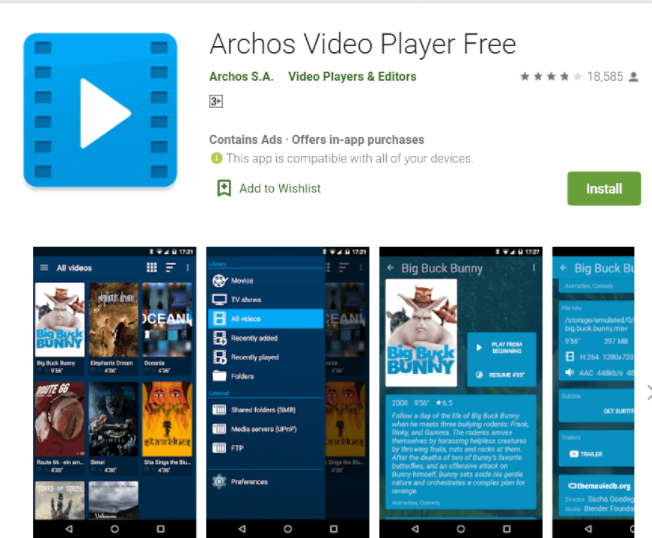 This is, without a doubt, the best video player for Android users. The user interface is pleasing to the eye and simple to operate. The application can play videos from both internal and external storage and supports practically all video file formats. It can also play videos from the internet. Archos aids in accelerating phone hardware performance, can automatically detect and download subtitle files, supports multilingual video and audio files, and can connect to Android TV. Furthermore, it can improve the audibility and clarity of audio files. This is why it is a fantastic Android video player app. You can download the app from here.

It has a paid version, too, that can be downloaded from here. It is Ad-free. 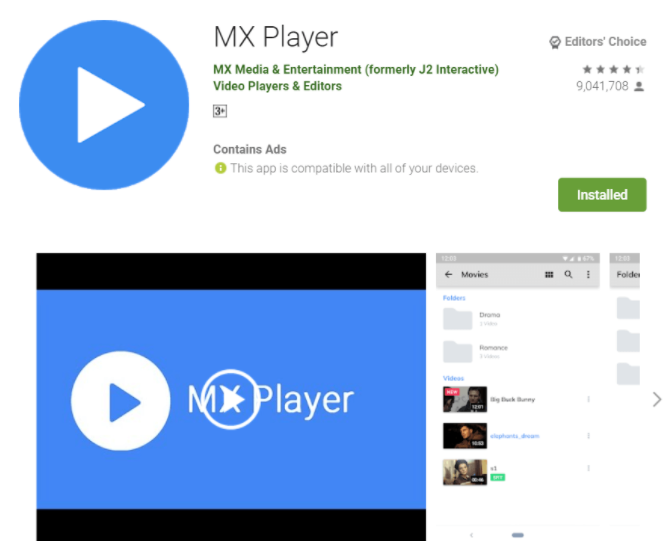 MX Player is the most popular Android video player application on the Google Play Store. It’s because it’s a dependable video player for both laptops and desktop PCs. It offers a lot of cool features, like gesture control. Furthermore, it supports nearly all significant video file formats. A configurable aspect ratio, audio enhancement for the phone’s speaker, and the ability to play directly from web broadcasts are just a few of the features included in MX Player. You can download the app from here. 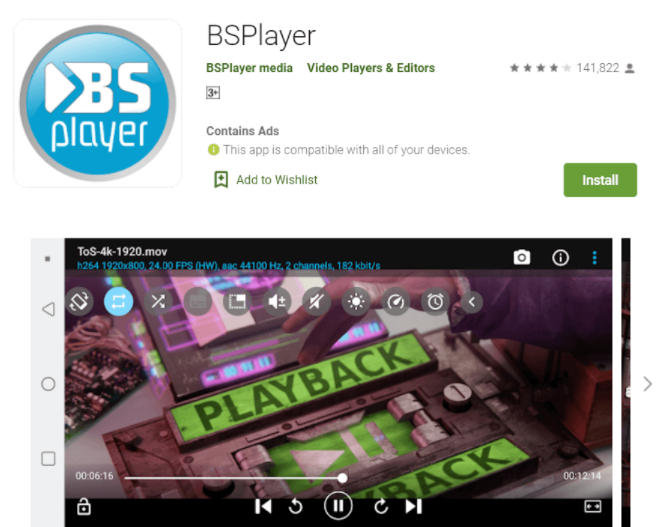 BS Player assures that video playback on Android phones is lightning quick. This is because it supports HW decoding for video files. It even has PIP mode support, allowing it to play practically any file format. If a user has trouble understanding, the BS player will automatically look for and download subtitles for that video file online. RAR files can also be played by users. Users can also use the wireless network to play files from a shared internet drive. This is why it is regarded as one of the best Android video players. You can download the app from here.

It has a paid version, too, that can be downloaded from here. It is Ad-free. 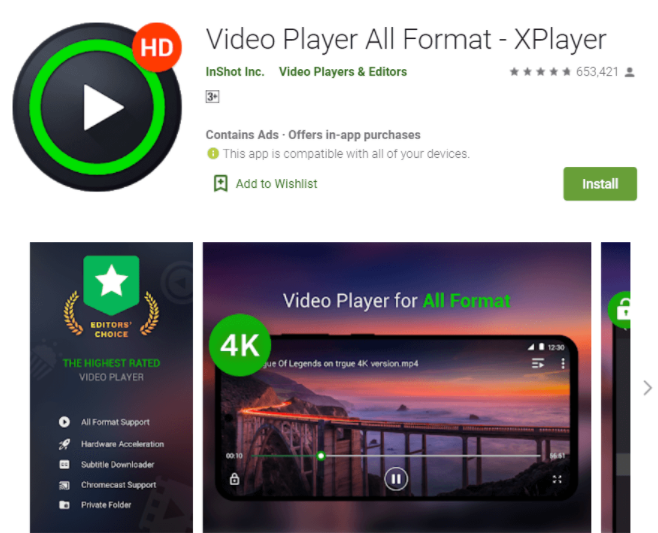 XPlayer is a popular app on the Google Play Store, with over a million downloads. It’s one of the few apps that can handle video resolutions as high as 4K and Ultra HD. Users can also use XPlayer’s vault to hide their local video files. As a result, other users will be unable to launch the software and remove vital video recordings. Some of the best features of this software include hardware acceleration, the ability to download subtitles directly from the app, and different options such as Quick Mute and Night Mode theme. As a result, it is one of the top Android video player apps. You can download the app from here. 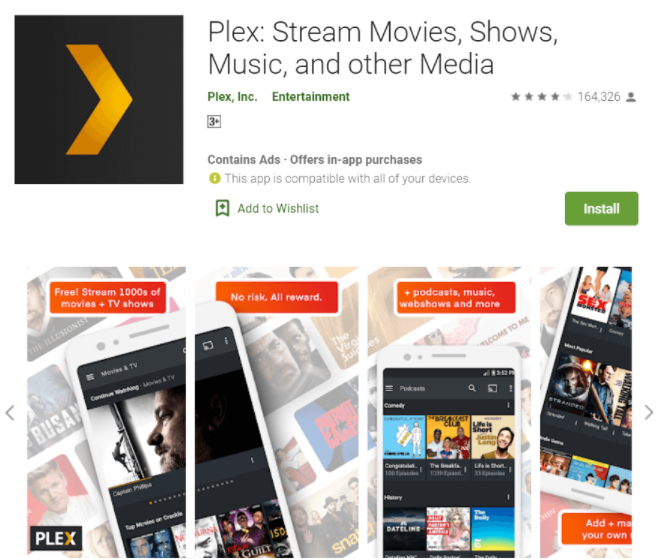 Plex is a video player that can also play music and images in addition to videos. It also allows consumers to preserve space on their mobile devices. This allows users to set up a server on their phone to stream videos from a computer to the phone’s screen. This application allows users to watch some of the top TV shows and movies worldwide. They can even listen to podcasts and use worldwide apps directly from the app. It also supports a wide range of file formats. This is why it is one of the best Android video players. You can download the app from here.

This article has outlined all the required details about the best android video player apps. If you have any other queries, let us know in the comment area. 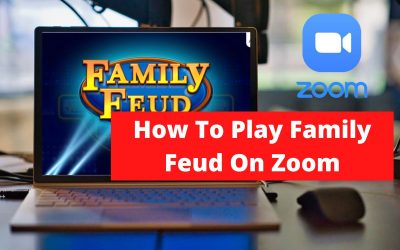 How To Play Family Feud On Zoom

Introduction To play any game on Zoom, you must first create a Zoom call and guarantee that everyone is able to join it. You will only be able to schedule 45-minute sessions in the free version. It would be ideal if any member of the group could purchase the paid... 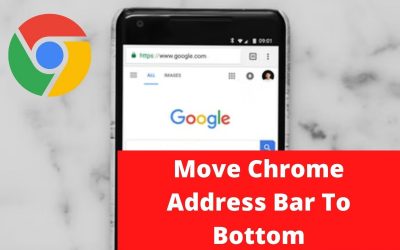 Introduction In the Chrome browser, the address bar is at the top by default, and it can be difficult to carry out your tasks of accessing information with one hand. Long thumbs are required to reach the address bar at the top of the browser; alternatively, the... 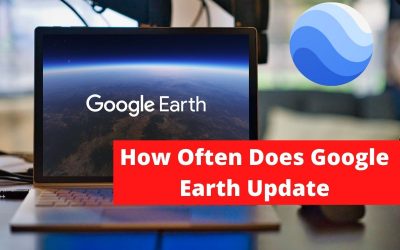 Introduction Google Earth is a Google product that displays a 3D picture of the Earth. The images are captured by satellites. It allows users to see the entire world on their computer screen. The concept behind Google Earth is to operate as a geographical browser that...