What Is USO Core Worker Process Or Usocoreworker exe 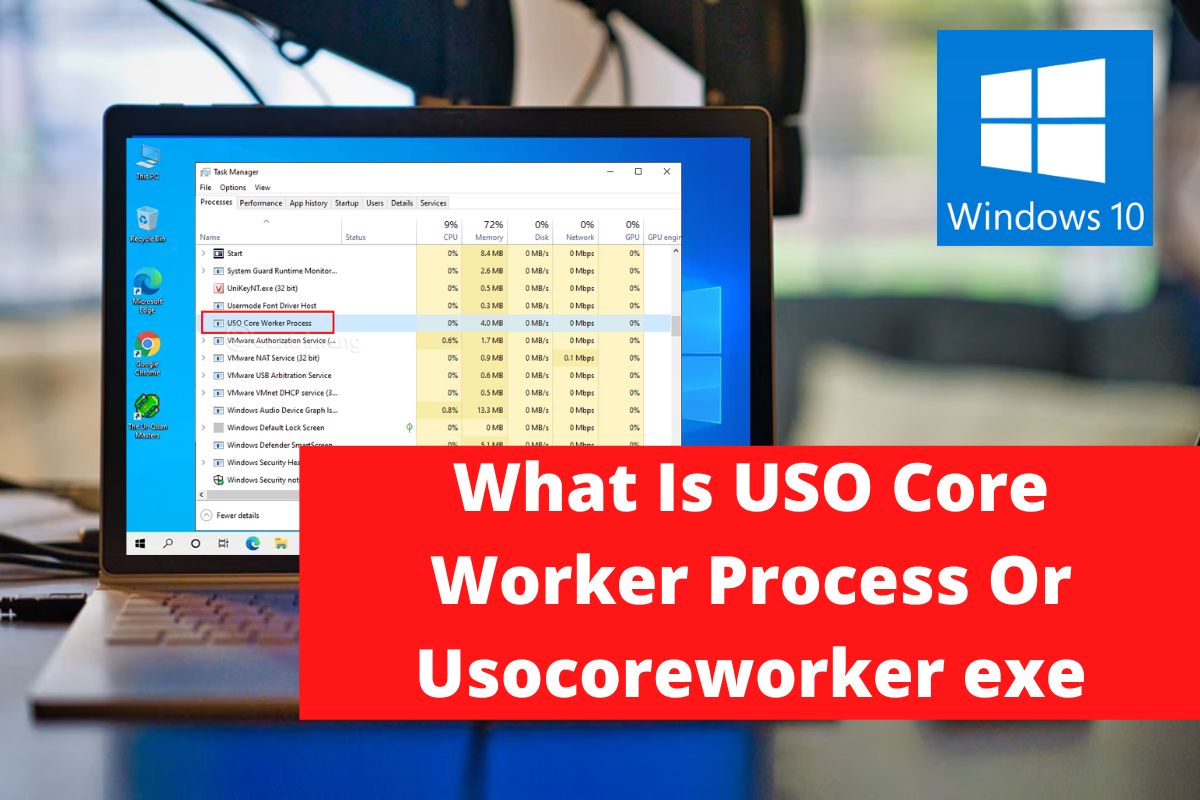 Many Windows 10 customers running versions 1903 and higher have had issues with usocoreworker.exe, or the USO core worker process. This process was discovered by users while studying the Task Manager window. Users had a lot of inquiries about it because it was new and unheard of. Some felt it was a virus or malware, while others determined it was a new system process. In either case, it’s preferable to have your theory completely validated or refuted. The fact that you’re here, reading this post, indicates that you’re also thinking about the new USO Core Worker Process. So, what exactly is the core worker process for the USO? What impact does it have on your computer system? This article will get to know what the USO Core Workerprocess is.

What Is USO Core Worker Process Or Usocoreworker.exe on Windows 10 Version 1903

First and foremost, you must understand the whole form of USO. Update Session Orchestrator is the acronym for Update Session Orchestrator. The usocoreworker.exe is a new Windows Update Agent that acts as a coordinator for managing update sessions. You’re probably aware that.exe is the extension for executable files. The USO process is owned by Microsoft’s Windows operating system. It’s essentially a procedure for replacing the previous Windows Update agent.

The USO process is divided into phases, or stages, as follows:

Before introducing this USO, Windows included wuauclt.exe and the detect now command, which were used to schedule updates on previous versions. However, with Windows 10 1903, this command was removed. The usual settings were transferred from the control panel to the system settings in this version. wuauclt.exe has been replaced with usoclient.exe. The wuauclt command has been deprecated since 1903, and you can no longer use it. Other programs, such as usoclient.exe, usocoreworker.exe, usopi.dll, usocoreps.dll, and usosvc.dll, are now used by Windows to scan for and install updates. These processes are used for scans and installations, but they are also employed when Windows is prepared to add new features.

Microsoft distributed these utilities without any accompanying documentation or instruction manual. “These instructions are not valid outside of the Windows Operating System,” was all that was said when they were launched. This means that no one outside the operating system has direct access to the client or the USO Core Worker Process.

However, diving too deeply into this subject is pointless. In a nutshell, we can think of the USO Core Worker Process (usocoreworker.exe) as a Windows system process that manages and supervises Windows update scanning and installation. This method also works when the Operating System is updated with new functionality. It doesn’t eat up much of your system’s memory and never hassles you with pop-ups or notifications. It rarely causes any problems. As a result, you can easily ignore it and let this process do its job without worrying you.

How to locate the USO process on Windows 10

USO can also be found in the Task Scheduler. 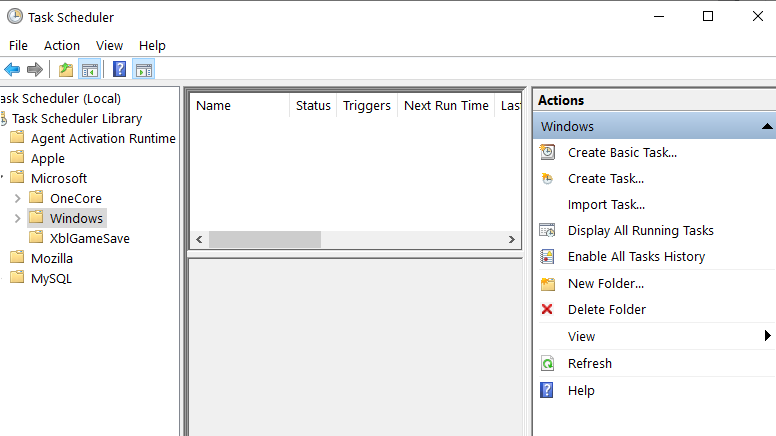 Step 02: Go to the following directory:

Step 03: The USO process is located in the UpdateOrchestrator folder.

Step 04: This demonstrates that USO is a legitimate program that is used by the Windows operating system.

As a result, the myths that it is malware or a system infection have been disproved. Although the process it runs is rarely visible, the USO core worker process is an important Windows feature that is used by the operating system itself.

But, before you go, here’s a word of caution: If you detect a USO process or a USO.exe file outside of C:WindowsSystem32, you should delete that file or process. Malware masquerades as a USO process in some cases. As a result, it’s a good idea to double-check the placement of USO files on your computer. Remove any USO files found outside the specified folder as soon as possible.

We hope that now that you’ve read the text and grasped the principles of the USO procedure, you’re free of any worries about USO tools. If you have any remaining worries or queries, please let us know in the comments section.

In this article, we have provided all the required details about what is uso core worker process or usocoreworker exe. If you have any other queries, let us know in the comment area. You can read more Tech Dictionary articles here.