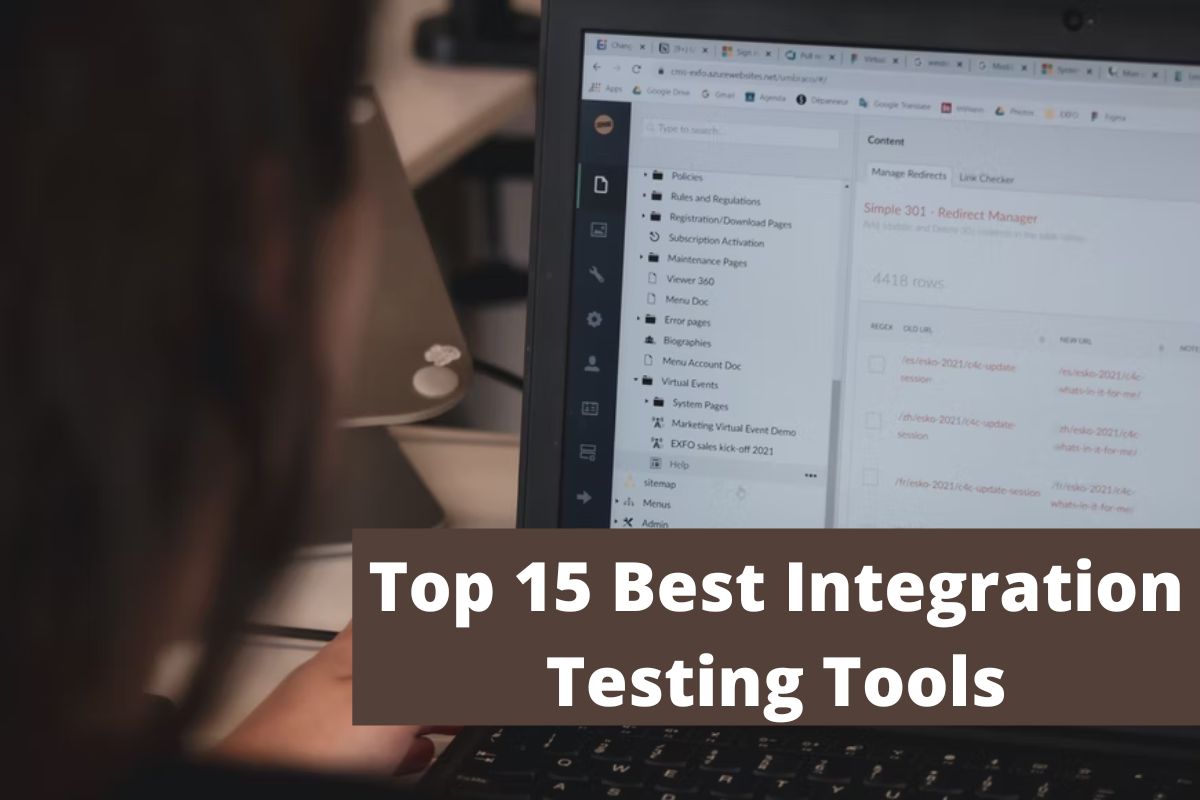 Writing code necessitates testing the apps you write. It can be challenging to find the correct tools for various testing functions. One test may be required for email functions, while another may be needed for Android functions. Multiple languages might be used, necessitating more complex and advanced testing. Integration testing is an essential part of the DevOps lifecycle, and several tools are available to assist you in performing and automating these tests. It’s critical to ensure that modules work together correctly before delivering fully functional, seamless goods to the market. We’ve identified the Top 15 Best Integration Testing Tools in this article to assist you.

In this article, we have outlined the 15 best Integration Testing tools in 2022:

DBUnit is a JUnit extension designed specifically for database-intensive project testing. In-between testing, one of the most popular skills is to put a database into a known state. Here are some of the highlights of this integration tester:

Greenmail is a collection of email servers designed for programmers to use for testing purposes. SMTP, POP3, and IMAP are all supported by the servers. Greenmail can be employed in a variety of situations, such as:

One of several open-source testing tools is the H2 Database Engine. It’s known for being one of the fastest database engines on the market and having strong security. The following are some of H2’s distinguishing characteristics:

On GitHub, JMockit1 is a popular Java testing tool. Every year, multiple versions of the software are issued as part of the regular updates. The following are some of the features:

One of the most recent JUnit testing tools is JUnit 5. On Indiegogo, this version was successfully crowdfunded. Modules that run on Java 8 or above are available (although you can still test code from previous versions). The following are a few of the features:

Embedded-redis is one of the few tools made particularly for programmers by programmers. Here are a few examples of what it can do:

Mockito is a fun-themed testing tool that was recently recognized by the StackOverflow community as the “greatest mocking framework for Java.” The following are some of the highlights:

REST, or Representational State Transfer, is a popular architectural paradigm for designing online services. Testing REST services in Java is very difficult, which is why this tool was designed. Here are some of the tool’s features:

If you’re a developer who’s having problems understanding the operations and applications of some of these tests, android-screenshot-lib uses illustrations to help. A paparazzo and a star make up the system. When the latter requests photographs, the former obliges. Here are some of the features of this testing tool:

Spock is a Java (and Groovy) application testing framework. It’s obviously a parody of sci-fi culture, but there’s also some amusing theming to keep things interesting. Spock’s abilities include the following:

Spring Test comes with several annotations and services to help you test your web application. Many developers utilize the spring boot starting tests, which import all the spring testing modules as well as JUnit, Hamcrest, AssertJ, and other useful libraries. The spring test has several significant characteristics, including:

This testing framework was influenced by NUnit and JUnit. It does, however, include new functions that make it stronger and easier to operate. TestNG is designed to handle all types of tests, including functional, unit, integration, end-to-end, and more. Here is the list of TestNG’s features:

Arquillan is a highly expandable and unique testing program for the JVM that allows developers to quickly construct functional and acceptability tests with automatic Java middleware configuration. This utility automates the execution of tests, saving you time and effort. Arquillian has the following features:

Hound is a programming language that is used to create integration tools and browser automation. This software solution comes with a variety of characteristics that make it appropriate for the job. The following are some of the Hound’s features:

On our list, this is one of the most impressive integration tools. It has simplified the testing process. Your process will be more efficient, and your tests will be more readable, thanks to Ember Data Factory Guy. The following are some of the tool’s most important features:

In the above article, we have outlined the best integration testing tools for 2022. If you have any questions or suggestions regarding this, let us know in the comment area. 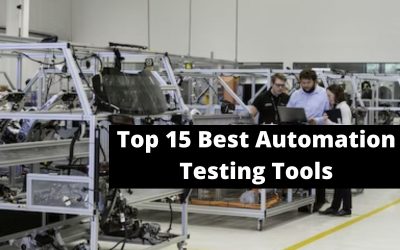 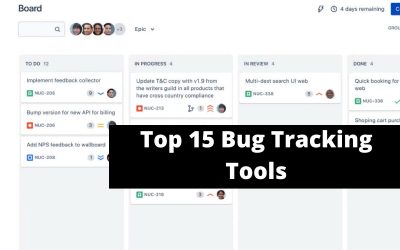 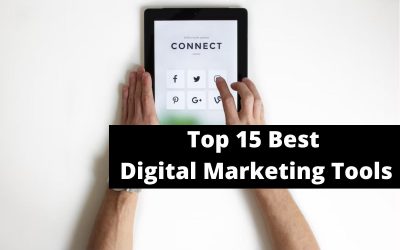