USB 2.0 Vs USB 3.0 Vs eSATA Vs Thunderbolt Vs FireWire Ports 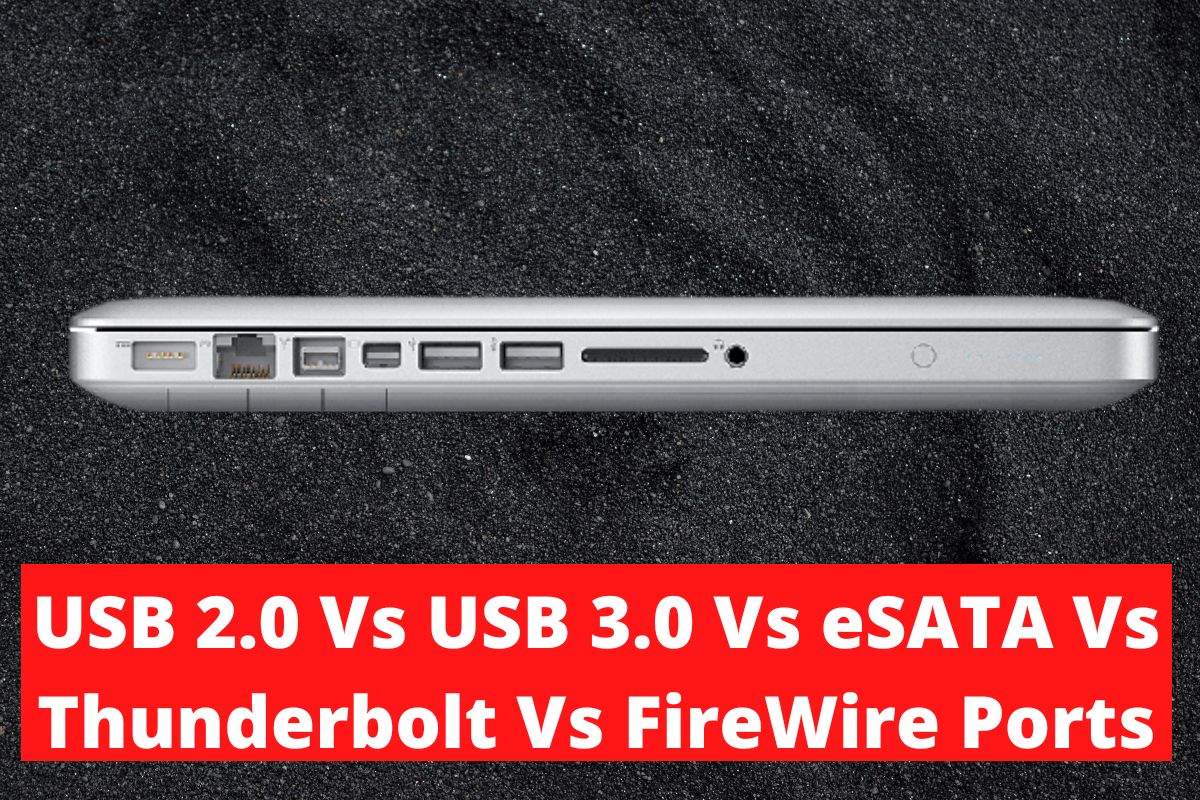 USB 2.0 is a common port that can be found on most PCs and laptops. It was first published in April of 2000. Nearly all devices include a USB 2.0 port, and some have numerous USB 2.0 ports. The white interiors of these ports on your device help you recognize them.

You can transport data at a speed of 480mbps, which is around 60MBps, using it.

It can readily accommodate both low-bandwidth and high-bandwidth devices, such as keyboards and microphones, without breaking a sweat. High-resolution webcams, printers, scanners, and other large-capacity storage systems are among them. 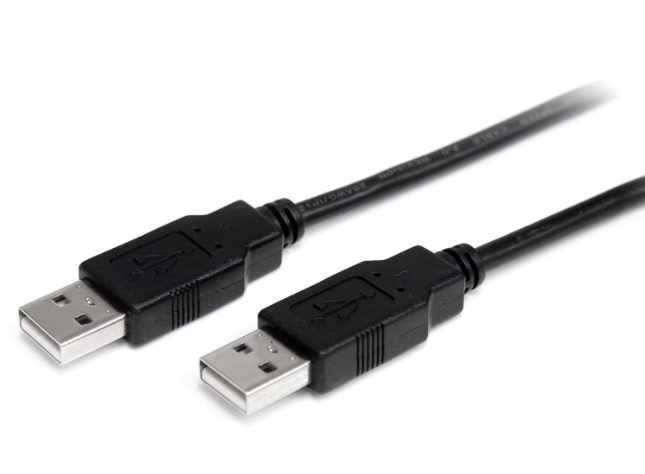 USB 3.0 ports, which were introduced in 2008, revolutionized data transfer by allowing up to 5 GB of data to be transferred in a single second. It is often praised for being 10 times faster than its predecessor USB 2.0 while maintaining the same shape and size. Their distinctive blue interiors make them easy to spot. When transmitting huge amounts of data, such as high-definition footage or backing up data to an external hard drive, it should be the primary port. The broad acceptance of USB 3.0 ports has also resulted in a price reduction, making it the most cost-effective port to date. It’s also popular for its backward compatibility, which allows you to connect a USB 2.0 device to a USB 3.0 hub, however the transfer speed will suffer. However, USB 3.0 has since been overshadowed by USB 3.1 and 3.2 SuperSpeed + ports. These ports can theoretically send 10 and 20 GB of data per second, respectively.

There are two types of USB 2.0 and 3.0 connectors. The USB standard type A is the most prevalent, while the USB type B is only encountered on rare occasions. 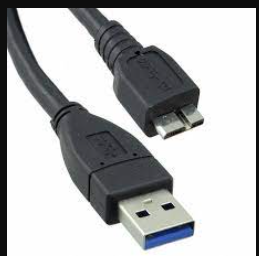 Although the introduction of USB 3.0 may make eSATA ports appear antiquated, the contrary is true in the corporate world. They’ve grown in popularity because IT managers can quickly give external storage via this connection rather than utilizing USB ports, which are normally locked down for security reasons.

The inability to supply power to external devices is eSATA’s biggest drawback over USB. However, with the introduction of eSATAp connectors in 2009, this problem can be resolved. It gets its power from backward compatibility. A 2.5-inch HDD/SSD receives just 5 Volts of power from an eSATAp on a computer. On a desktop, however, it may also provide up to 12 Volts to larger devices such as a 3.5-inch HDD/SSD or a 5.25-inch optical drive. 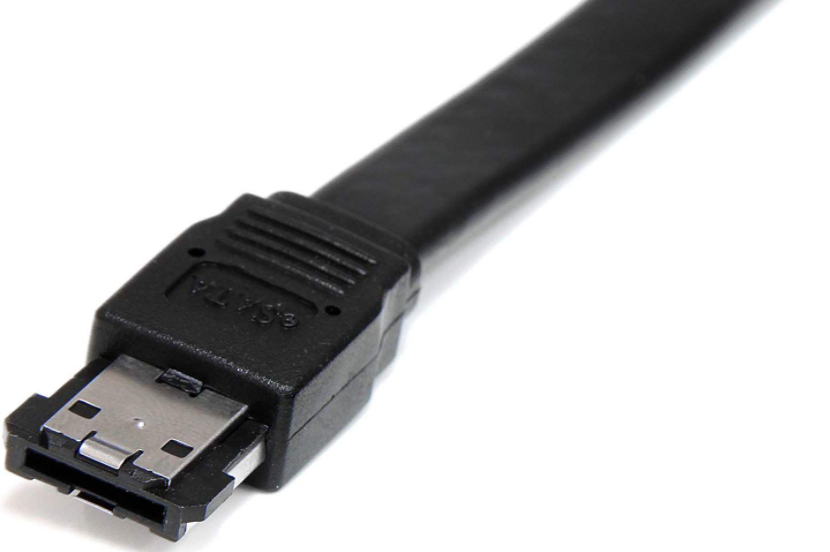 Thunderbolt ports, which were developed by Intel, are one of the most recent connection kinds to emerge. It was a very specialized standard at first, but they’ve since found a home in ultra-thin laptops and other high-end products. This high-speed connection is a significant improvement over any other ordinary connection port since it transmits twice as much data over a single small channel. Mini DisplayPort and PCI Express are combined into a single serial data interface. Up to six peripheral devices (such as storage drives and displays) can be daisy-chained together using Thunderbolt connections. When it comes to data transmission speed, Thunderbolt connections leave USB and eSATA in the dust, as they can transport about 40 GB of data in a second. These cables may appear to be pricey at first, but if you need to power a 4K monitor while also uploading massive amounts of data, thunderbolt is your new best friend. If you have the right adapter, you can connect USB and FireWire peripherals to Thunderbolt. There are three types of thunderbolt interfaces viz. thunderbolt-1, thunderbolt-2 and thunderbolt-3 (C- Type). 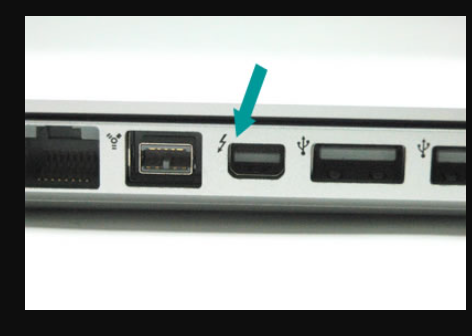 FireWire ports, also known as the ‘IEEE 1394,’ were invented by Apple in the late 1980s and early 1990s. They’ve found a home in printers and scanners these days, as they’re ideal for transmitting digital files like photos and videos. They’re also a popular alternative for connecting audio and video equipment and sharing data fast. Its major advantage is its capacity to connect to up to 63 devices in a daisy chain configuration. It distinguishes out because of its flexibility to switch between several speeds, allowing peripherals to operate at their own pace. Data may be transferred at speeds of up to 800 Mbps using the latest version of FireWire. However, when the existing wire is overhauled, this amount is likely to increase to 3.2 Gbps in the near future. Because FireWire is a peer-to-peer link, two cameras connected to each other can communicate directly without the need for a computer to decipher the data. This is the polar opposite of USB connections, which require a computer to interact. However, the cost of maintaining these connectors is higher than that of USB. As a result, USB has mostly superseded it in most applications. 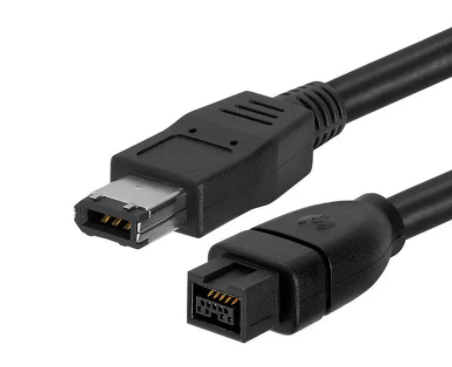 In this article, we have outlined all the important details in order to explain to you the differences you were looking for. If you have any other queries or suggestions, let us know in the comment area. 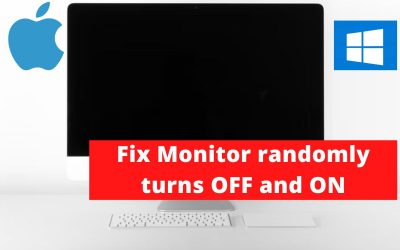 Introduction If your Monitor turns off and on at random, your computer requires thorough troubleshooting to pinpoint the source of the problem. In this article, we will learn to fix How to Fix Monitor Randomly Turns OFF and ON. Users are also complaining that their... 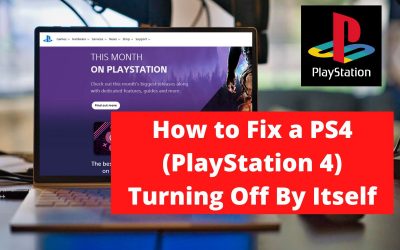 How to Fix a PS4 (PlayStation 4) Turning Off By Itself

Introduction If you are having trouble with the PS4 turning off itself, this article is for you. We've covered all the steps you need to see Fix a PS4 (PlayStation 4) Turning Off By Itself in this article. However, before moving to bigger steps, check for the power...