What is Wi-Fi Direct In Windows 10 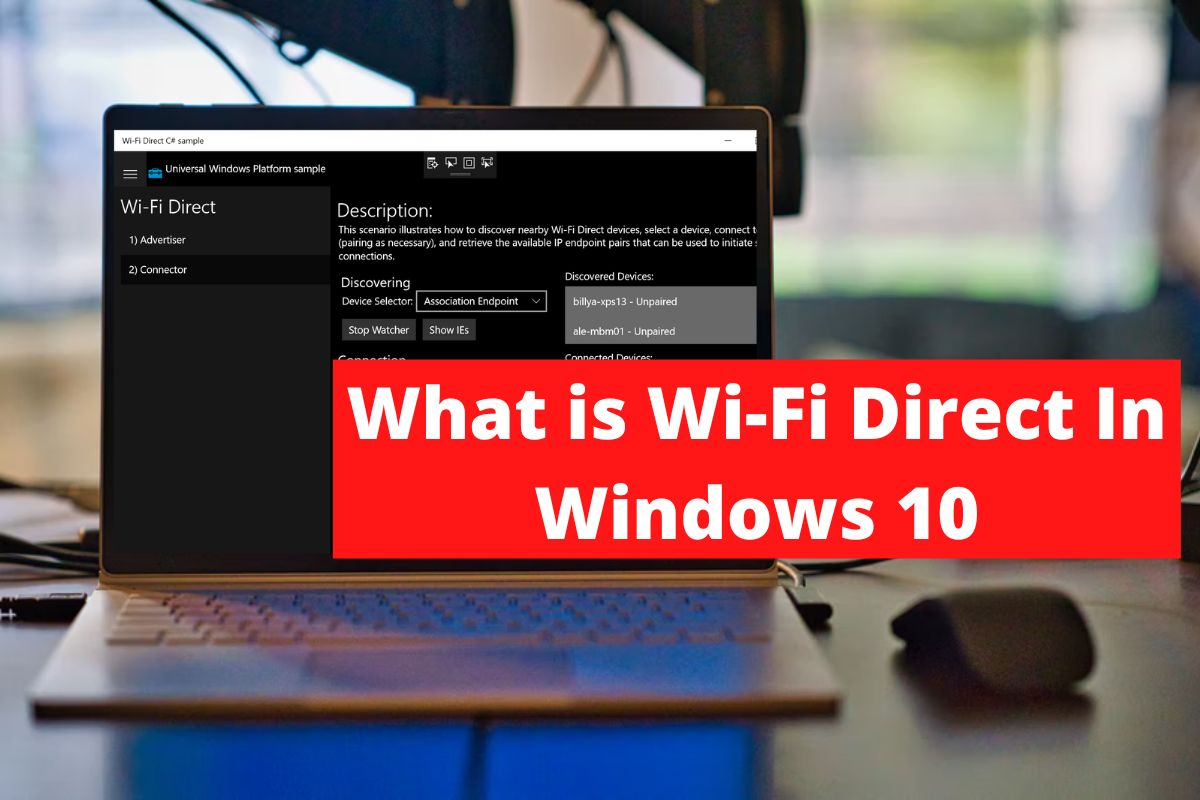 Wi-Fi Direct is a simple way to find and connect to devices in your immediate neighborhood. There are two key reasons why it is chosen over Bluetooth. To begin with, when compared to Bluetooth, it has the ability to transfer or share large files. Second, as compared to Bluetooth, it is faster. As a result, by utilizing Wi-Fi Direct, one can transfer or receive larger files in less time. It’s also simple to set up.

No one can deny that Bluetooth is useful, but with the rapid growth of Wi-Fi Direct technology, the day when it replaces Bluetooth does not appear to be far away. As a result, we can support Windows 10 Internet of Things Core devices via a USB Wi-Fi adaptor.

The Wi-Fi Direct system operates in a basic manner. A device detects another device in the same way that a network discovers another network. After that, you type in the right password and connect. Only one of the two connecting devices needs to be compatible with Wi-Fi Direct. As a result, one of the devices in the process generates an access point, similar to a router, and the other device approaches it and connects to it automatically.

Wi-Fi Direct allows Windows 10 PC users to connect to any other device far more natural and efficient than Bluetooth. As a result, you can link your PC to your TV or utilize it to create more secure internet connections. However, to set up Wi-Fi Direct on a Windows 10 PC, we must first figure out how to do it.

As a result, we can see that Windows 10 uses Wi-Fi Direct, a wireless communication method that does not require internet usage, to connect your phone to your PC or your laptop to your PC, and vice versa. You can now transfer large amounts of data or exchange large files to your PC or phone.

Similarly, if you need to print a file, you can connect your Wi-Fi Direct enabled PC or Laptop (with Wi-Fi Direct) and print as many copies as you need of any file or data.

When using Wi-Fi Direct, the Feem program or Feem Lite App comes in handy. Aside from Feem, there are a slew of other possibilities. Your choice is based on your comfort level with the Wi-Fi Direct-enabled app of your choice.

However, while cable data transfer, or a data cable, is unquestionably the fastest means of data transport, it also necessitates hardware dependency. If the data cable breaks or is missing, you will be unable to transfer crucial files or data.

This is where Wi-Fi Direct outperforms Bluetooth, which would take over two hours (about 125 minutes) to upload a 1.5 GB file, whereas Wi-Fi Direct would complete the task in less than ten minutes. As a result, we can send audio and video from cell phones, laptops, and desktops to large-screen monitors and much more utilizing this wireless display technology.

Steps To Use Wi-Fi Direct

Step 1: Go to the settings and click on devices. 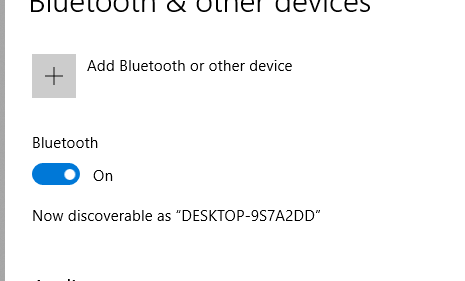 Step 3: Now, select “wireless display or dock” or everything else. 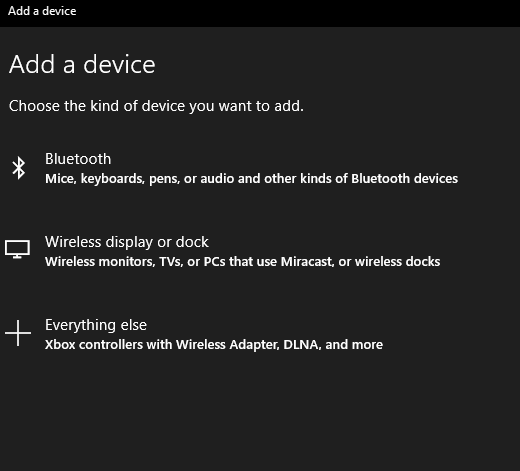 Step 4: Now, under the heading Add a device, your device will appear, click on it to connect that enter, then your mobile phone will ask for the password or pin enter it, and your device will be soon connected. 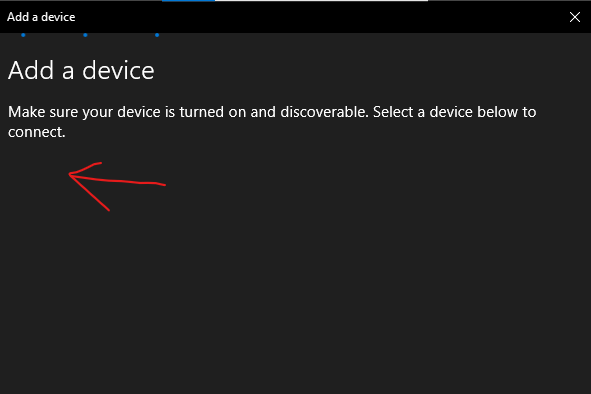 Wi-Fi Direct is gaining popularity because of its capacity to locate and connect rapidly and transport data at a faster rate than Bluetooth.